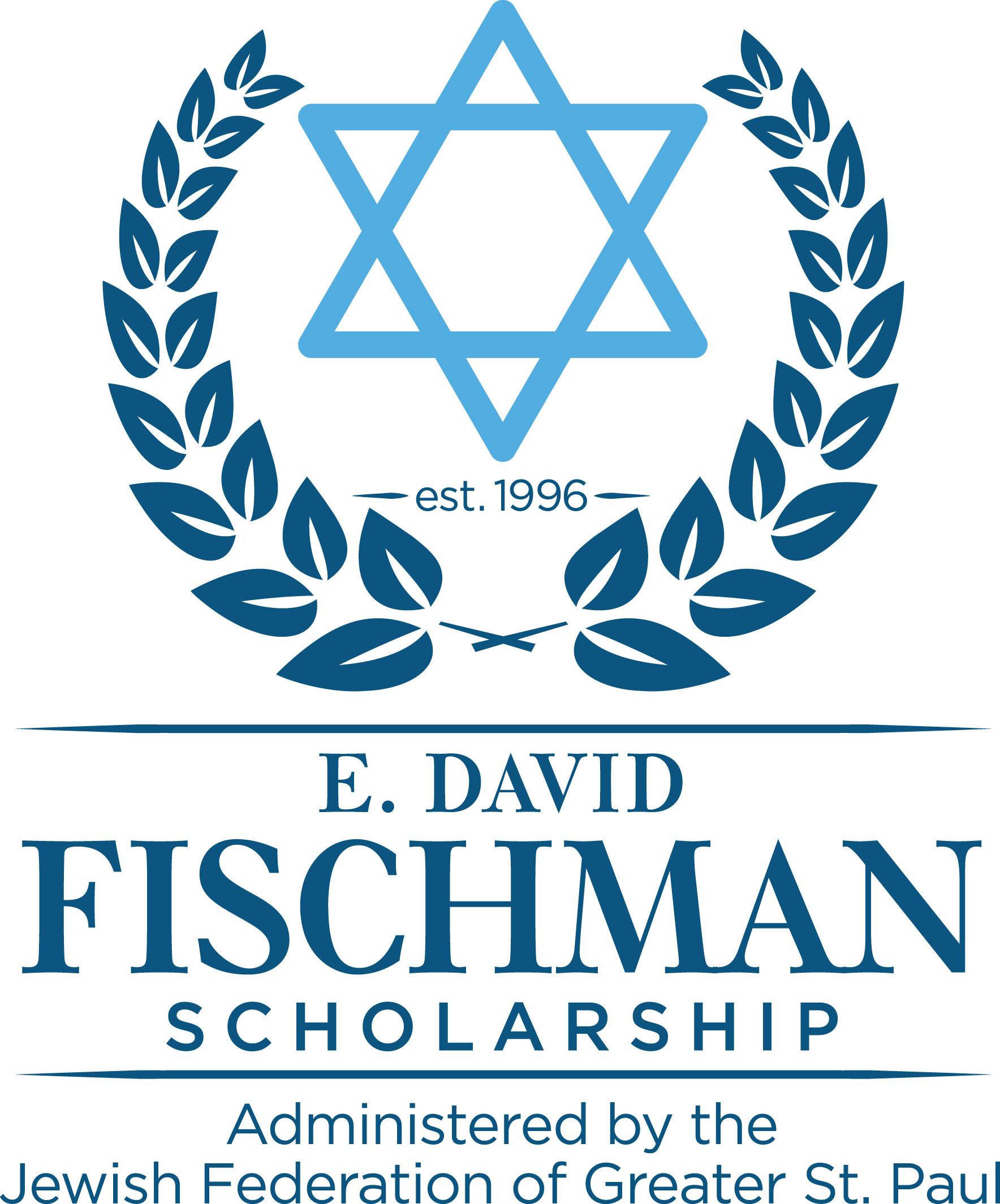 In 1949, Polish-born Edward David Fischman arrived in St. Paul to begin life all over again — alone. The 40-year-old Holocaust survivor lost most of his family — including his wife and only child — in the war. A hardware manufacturing business owner and musician in Warsaw, Fischman settled in St. Paul’s Selby-Dale area. He lived a modest life there, belying the substantial fortune he would acquire during the next few decades through real estate investments. When Fischman died in 1995, he left an extraordinary legacy with a resounding impact on the future of Israel.

In his will, he created the E. David Fischman Scholarship Fund, which provides full tuition to enable Israeli graduate students to attend America’s best universities to obtain doctorates in political science, law, or economics.

“He wanted to offer Israel's best and brightest an opportunity for a quality education, on the condition that they return and help transform Israeli society,” explains Rabbi Morris Allen of Beth Jacob Congregation in Mendota Heights, which Fischman joined late in his life. “He had a great love of Israel, and he understood its importance for Judaism the world over.”

The Jewish Federation of Greater St. Paul administers the scholarship fund, which has granted 71 scholarships since its inception. With the high cost of tuition, often as much as $60,000 a year, this prestigious prize is sought by an increasing numbers of applicants.

SCHOLARSHIPS ARE AVAILABLE FOR THE 2020-2021 ACADEMIC YEAR. CONTACT JEFFREY PROTTAS FOR MORE INFORMATION.